What Happens When Bitcoin Is Completely Mined? 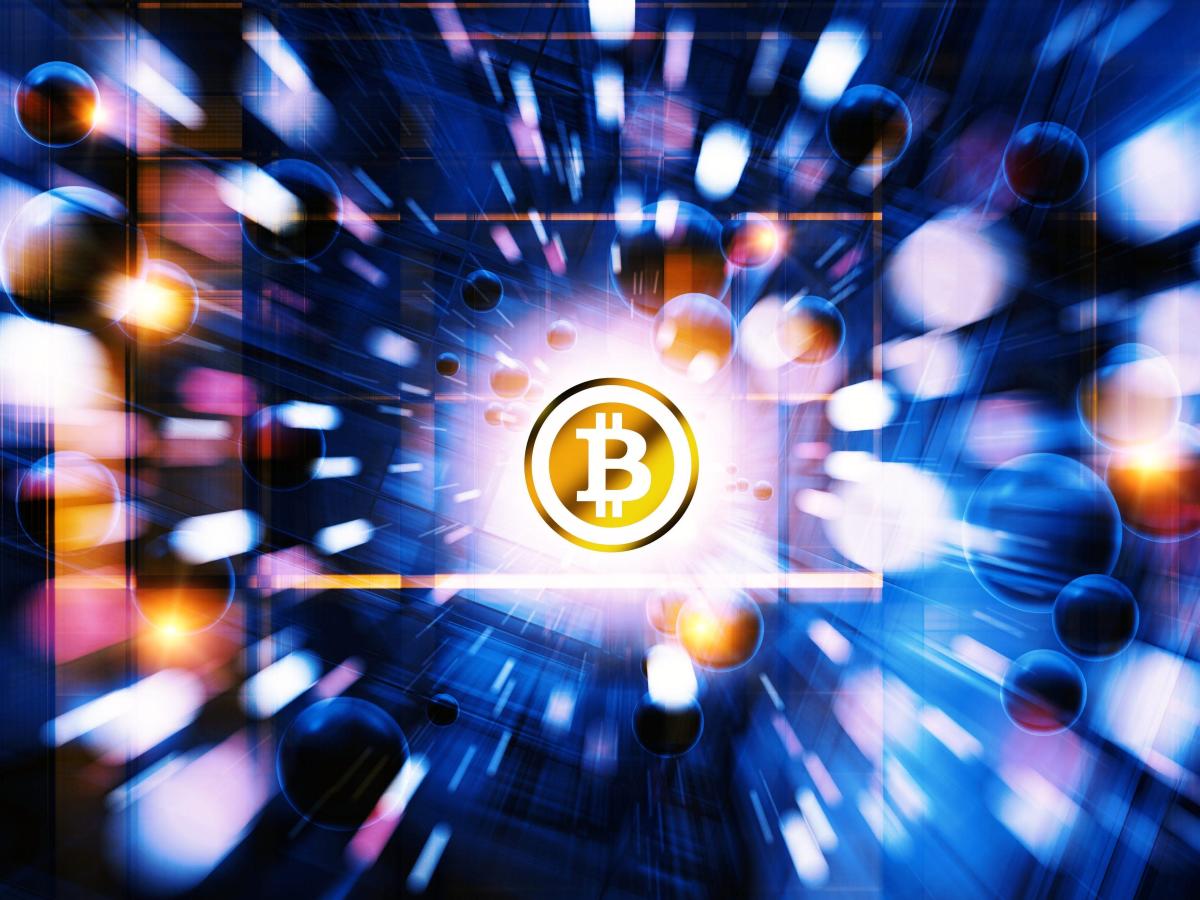 The supply of bitcoin is limited to a final cap of 21 million. This is determined by bitcoin’s source code which was programmed by its creator(s), Satoshi Nakamoto, and cannot be changed. Once all bitcoin is mined, the amount of coins in circulation will remain fixed at that level permanently.

The main implication of approaching and ultimately reaching bitcoin’s supply cap will be that mining will become far less profitable. But the process will be drawn out over more than a century.

Bitcoin miners will still be rewarded at that point, but only through transaction fees and not from newly minted coins.

Almost 19 million or 90% of bitcoin have already been mined since the cryptocurrency was launched in 2009. Even so, the final bitcoin (BTC, -4.98%) will likely not be minted until some time around 2140, according to current estimates.

The rate at which new bitcoin are mined is geared to slow down over time. The reward for mining each block of bitcoin – which is done every 10 minutes – halves every 210,000 blocks. That’s roughly once every four years. As of 2022, the reward per block had diminished from its initial reward of 50 BTC per block in 2009 to just 6.25 bitcoin.

Mining was relatively quick at first: half of the 21 million possible bitcoin had already been mined by late 2012, according to research firm Messari. In 2021, issuance slowed down a great deal and less than half a million BTC were mined during the whole year.

Reaching the supply limit will likely push up the price of bitcoin, provided that demand for it continues to grow. This is because anyone wishing to purchase bitcoin will need to source it from another person, giving sellers control over its price.

Even when all bitcoin are mined, much fewer than 21 million will be circulating actively. Data analytics firm Chainalysis estimates that roughly a fifth of all coins mined to date are lost. That means those bitcoin are stuck in wallets with lost keys, which could be due to lost passwords, the physical loss of hard drives where those keys were stored or even stuck in wallets belonging to deceased owners who never passed on the passwords necessary to access them.

The effects on miners

Mining is the process of verifying transactions and adding new blocks to the Bitcoin network. Miners solve complex mathematical puzzles by expending their computational power to validate and add blocks. For their participation in the network, miners are awarded block rewards (a set number of bitcoins) and transaction fees.

The block award is halved every four years. In 2012, it was halved to 25 bitcoins, and it went down to 12.5 in 2016. Today, miners can only earn 6.25 bitcoin for every new block. Eventually, the hard cap of the supply will be reached, and miners won’t receive bitcoins for producing new blocks. At that time, they will only receive transaction fees for their participation in the network.