USDC and USDT — two renowned stablecoins backed by the fiat currency, USD witnessed quite a few tussles over the years to stand at the #1 mark. While the latter still holds the trophy, USDC participated in many ‘highs’ to at least try to give a tough fight for the trophy.

Circle [USDC] announced a series of chains to its network. As per AMBCrypto’s report, the financial technology company announced that it was onboarding five blockchains to the USDC ecosystem. Not just this, but even renowned ‘bankrupt’ platform Celsius did fancy USDC for its operation.

Furthermore, based on The Tie’s data analysis of the Celsius bankruptcy filings, USDC appeared to emerge as the stablecoin of choice for withdrawals, and not USDT. 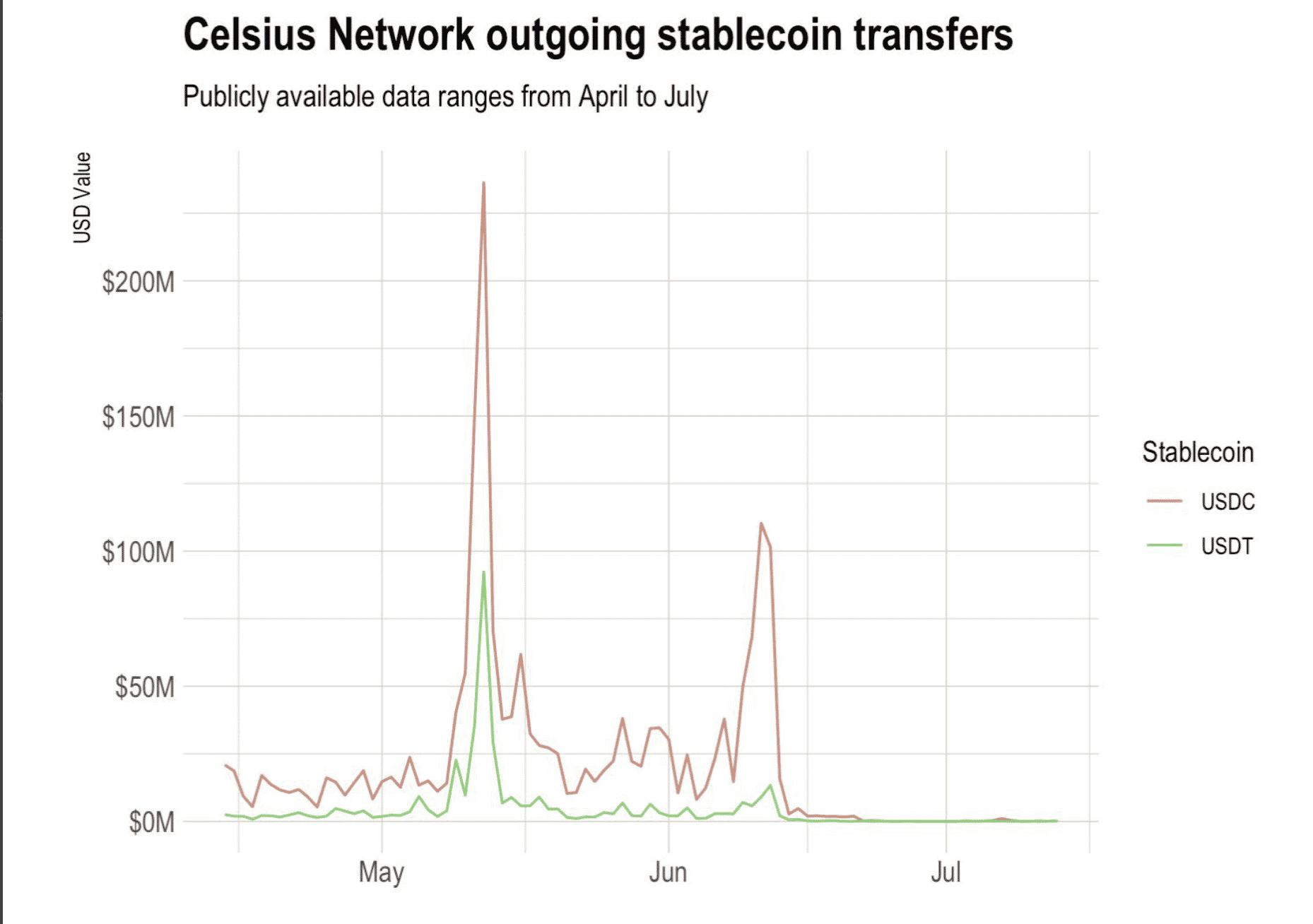 Furthermore, even past instances of USDC managed to made an impact within the stablecoin territory. For instance, USDC surpassed USDT by the number of daily transactions on the Ethereum blockchain.

Well, NOT really. The total supply of the stablecoin USD Coin (USDC) declined from $55.55 billion to ~$45 billion in the last 90 days, based on data from DeFiLlama. Zooming out, the USDC supply dropped by about $9 billion since early July.

This marked the highest volume of USDC destroyed by Circle in any 90-day period. On the other hand, Tether (USDT) supply witnessed a rise within the same period. Furthermore, USDT’s circulating supply was up by more than $2 billion since early July. USDT’s dominance in the stablecoin market also rose to a three-month high of 45.9%.

Here’s a glimpse of this ‘up-and-down’ track highlighted on the Block. 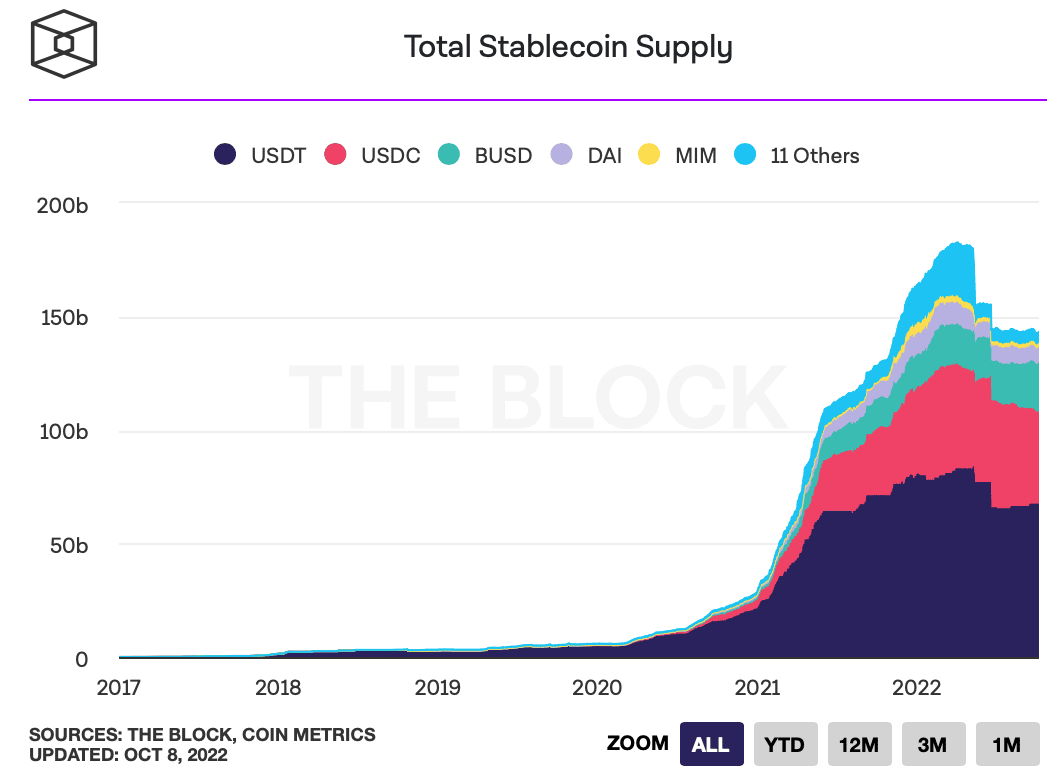 Regardless of whoever was leading the race, dark clouds had arrived over stablecoins and their respective members. The entire space felt a negative impact from the failure of the algorithmic stablecoin UST and Terra’s native token, LUNA. Meanwhile, the yields on stablecoin borrowing and lending on decentralized protocols (DeFi), such as Aave also fell sharply.

Back in May, the annual variable percentage rates (APR) on Binance USD, USD Coin, and DAI loans stood around 3.5%. Their APRs have since fallen to about 1.5%.

Furthermore, the percentage of stablecoins taken out as loans versus total supplied fell to around 30% to 40%, whereas the optimal levels for the protocols stood at about 80%.

So keep your umbrella handy, as the price rains may be uncalled for.

This article was originally published on ambcrypto.com