Time Magazine made an announcement via Twitter that it will start accepting ApeCoin in the coming weeks. 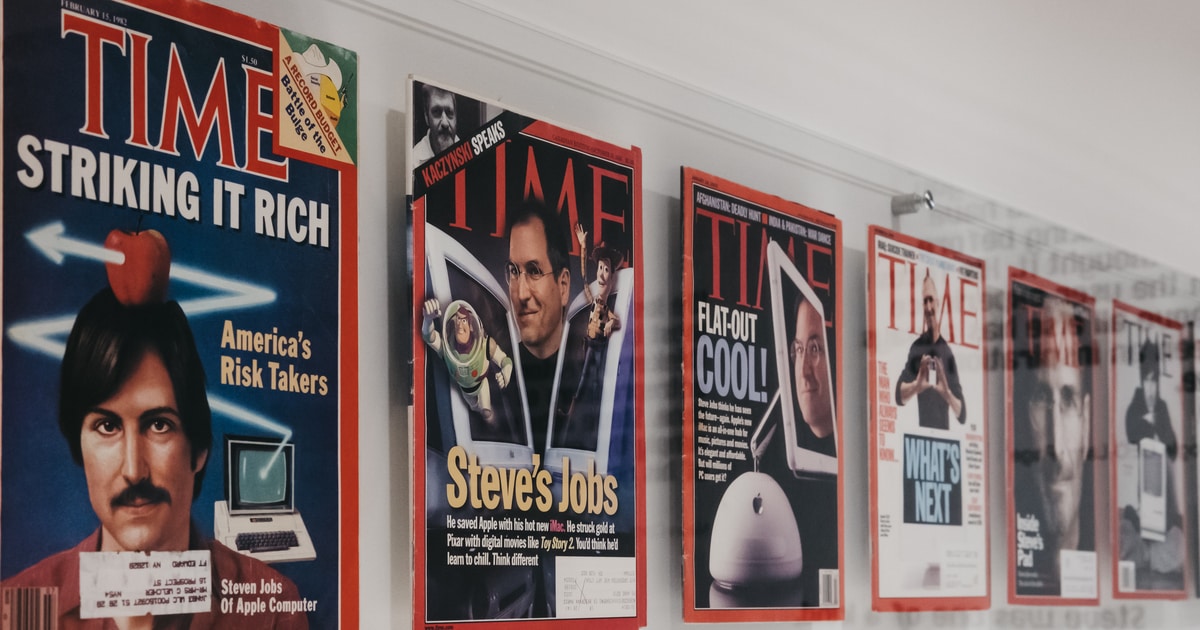 ApeCoin, an Ethereum-based token was recently issued by Yuga Labs – the creators of the Bored Ape Yacht Club.

Previously, the magazine had made it possible to pay for digital subscriptions with Bitcoin and other cryptocurrencies, including XRP, Ether and Dogecoin, last April.

Time Magazine has also been involved in non-fungible tokens (NFTs). In 2021, the magazine auctioned some of its covers as NFTs and has also agreed to hold bitcoin on its balance sheet following a partnership with Grayscale.

While last week, the 98-year-old publication published its first issue as an NFT which had Ethereum co-founder Vitalik Buterin on its cover, according to U-Today. In that publication, the programmer shared his concern about the crypto sector, saying that it could turn into a dystopia governed by power-hungry actors.

The BAYC ecosystem native cryptocurrency ApeCoin was airdropped to the owners of Bored Ape Yacht Club on Thursday and it has also started trading on major cryptocurrency exchanges.

The token has been designed to function as a decentralised protocol layer for a wide range of initiatives that will be led by the Bored Ape community. The Ethereum-based token is currently valued at $2.9 billion, which makes it the 46th biggest cryptocurrency by market cap.

On its website, the token announced that the APE Improvement Proposal Process would allow ApeCoin DAO members to make decisions regarding Ecosystem Fund allocations, governance rules, projects, partnerships, and beyond, Blockchain.News reported.

ApeCoin DAO membership is open to all ApeCoin holders.

Yuga Labs is also planning to sell virtual plots of land to raise millions of dollars. Although Yuga made $127 million in net revenue last year, it is looking to raise fresh funds at a valuation of $5 billion.

Yuga projects that its net revenue will reach $455 million in 2022 — chiefly through proceeds from the virtual land sales.

This article was originally published on Blockchain.news by Aaron Limbu