David Schwartz compared crypto miners in the Ethereum and Bitcoin ecosystems to shareholders of eBay, which he believes makes BTC and ETH securities as well. 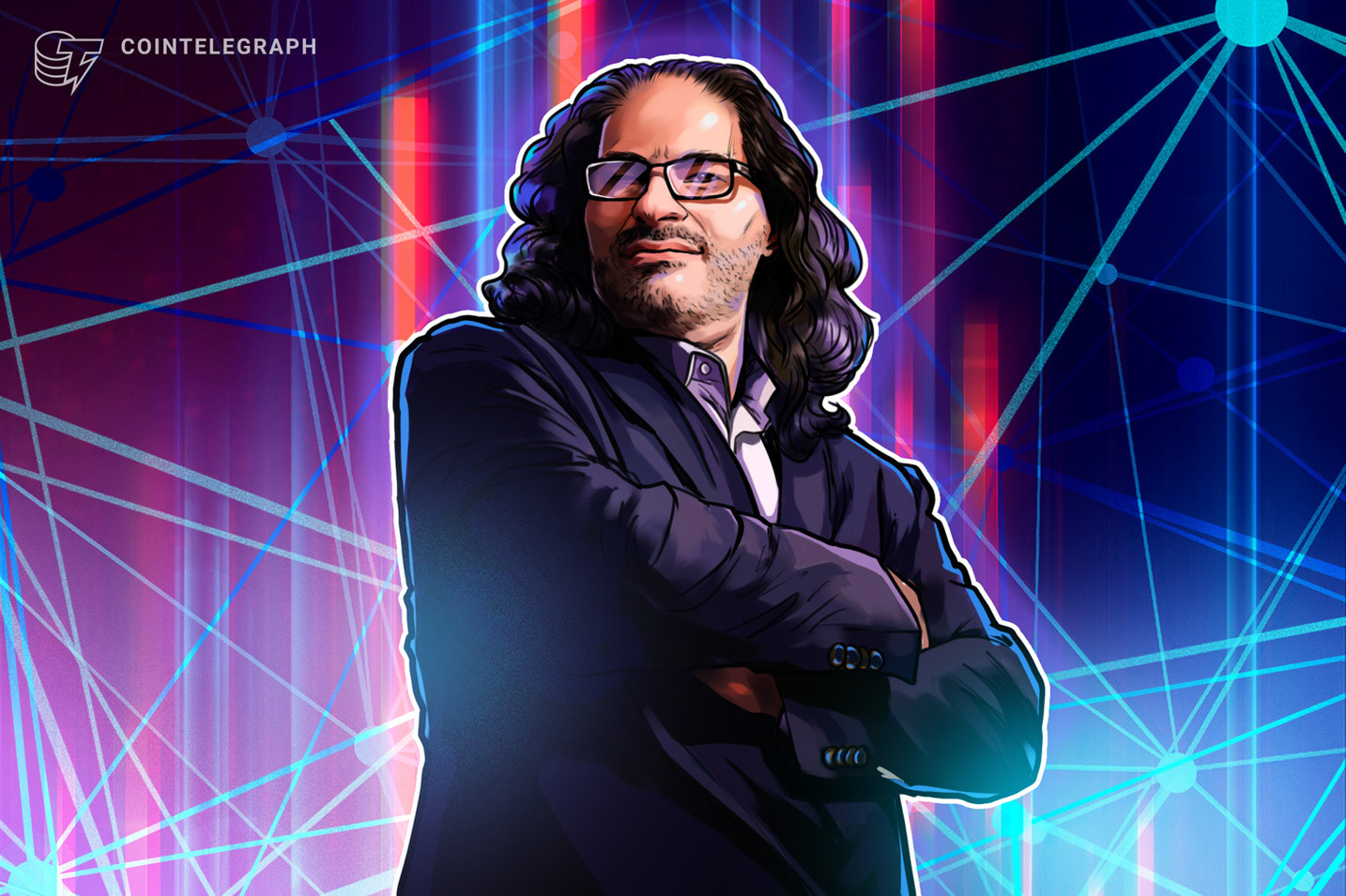 Buterin, in a response to a tweet, lauded the Ethereum community’s pushback against regulations that privilege ETH over other cryptocurrencies. David Hoffman, founder of decentralized media and education platform Bankless, responded to Buterin and said he wouldn’t have minded if they had restricted XRP.

Buterin joined in on the XRP bashing, claiming, “They already lost their right to protection when they tried to throw us under the bus as ‘China-controlled.’” The response from Buterin created a storm among XRP followers on Twitter, and the debate was later joined by Schwartz himself.

Buterin was referring to Ripple’s defense in its ongoing court battle with the United States Securities and Exchange Commission, in which it claimed XRP shouldn’t be deemed as security since Ether and Bitcoin (BTC) are similar in nature, and it even called the top two cryptocurrencies Chinese-controlled. Ripple is currently fighting a lawsuit from the SEC over the alleged unlicensed sale and issuance of XRP tokens.

Schwartz reiterated Ripple’s earlier claims that ETH and BTC are securities and compared miners in the ecosystem to shareholders of eBay. He said:

“I do think it’s perfectly fair to analogize miners in PoW systems to stockholders in companies. Just as eBay’s stockholders earn from the residual friction between buyers and sellers that eBay does not remove, so do miners in ETH and BTC.”

Schwartz concluded his tweet with a question to Buterin, asking him whether the government or the market should settle the security debate.

Ether’s potential status as a security has become a hot topic during the ongoing lawsuit proceedings, with Ripple claiming that the SEC has a clear bias against them and favors Ethereum. In an interview in 2021, Ripple CEO Brad Garlinghouse contended that the SEC helped ETH overtake XRP as the No. 2 cryptocurrency.

Related: Alchemy and Infura block access to Tornado Cash as Vitalik Buterin weighs in on debate

Whether cryptocurrencies are securities has been a longstanding debate due to a lack of regulatory guidelines. The majority of regulators around the globe consider Bitcoin an asset, while there is still an ongoing debate over the status of ETH due to its pre-mine and initial coin offering.

This article was originally published on cointelegraph.com