Meta said that it is partnering with digital fashion startup DressX for Meta’s new Avatar Store.

The partnership with the Los Angeles-based startup will introduce new avatar fashion on the Avatar Store. To Meta, this is the first cooperation with a digital fashion retailer, per online media outlet Forbes. This is also a milestone for DressX as well, as the startup is the “first digital fashion company to provide for Meta’s new avatar fashion marketplace, whose arrival last month,” according to Vogue Business.

“The opportunity of the scale that we can achieve with Meta is great,” said DressX co-founder Daria Shapovalova, adding that “For us, it is a little victory because when we started, there was nothing [for digital fashion]. The goal is to make it easier to wear digital fashion. We want people to wear collections from DressX on Snapchat, Meta, Roblox and more.”

Users can start purchasing DressX outfits from July 19. They can wear them on avatars across Meta platforms, including Messenger, Facebook, Instagram and VR headset Quest. 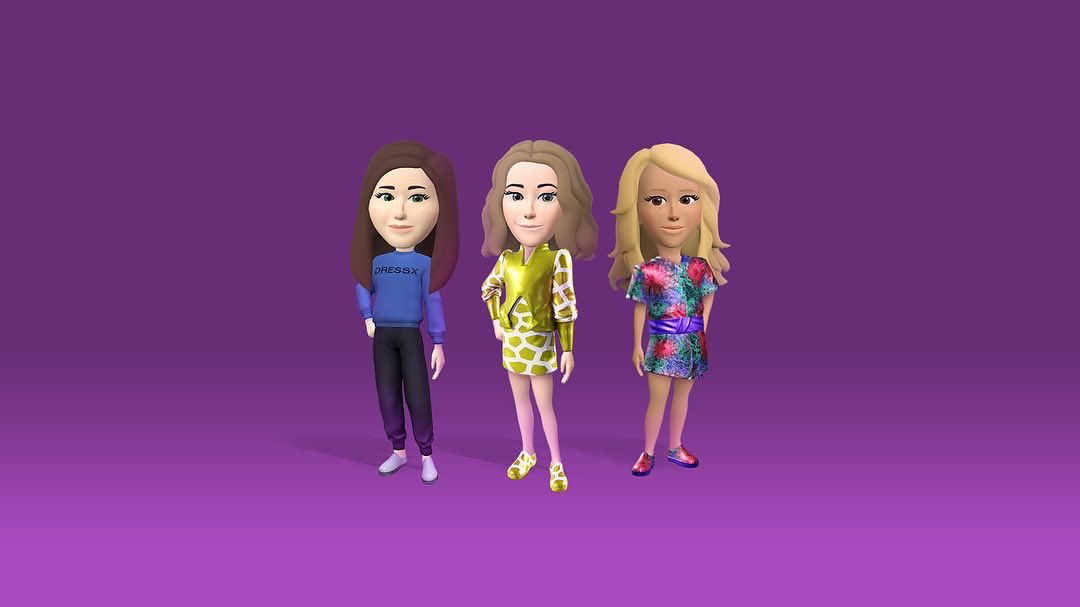 Meta rolled out its upgraded 3D avatars at the start of this year as part of an ongoing push into the metaverse. In addition, constructing new infrastructures in the Metaverse has become a promising industry business.

The Block reported, citing Crunchbase profile, that the digital fashion startup has raised $3.3 million in funding. It was also the first digital fashion brand to launch a collection on Roblox.

Previously, DressX collaborated with H&M to launch virtual fashion for the fashion brand. It also became a finalist for LVMH’s 2022 Innovation Award.

This partnership comes after Meta, formerly Facebook Inc, announced that it would shut down its Novi cryptocurrency digital wallet on September 1 this year.

The social media giant has already advised users to make withdrawals of their funds as soon as possible and notified them that users wouldn’t be able to add funds to their accounts starting on July 21.

Furthermore, Meta’s Facebook has also reportedly commenced trials for the integration of non-fungible tokens (NFTs) on its platform, Blockchain.News reported.

As reported by TechCrunch, the users that have been granted exclusive access will be able to add their NFTs on their profiles under a new tab. The report detailed that a ‘digital collectables’ tag will be added on the NFTs just as it is on Instagram.