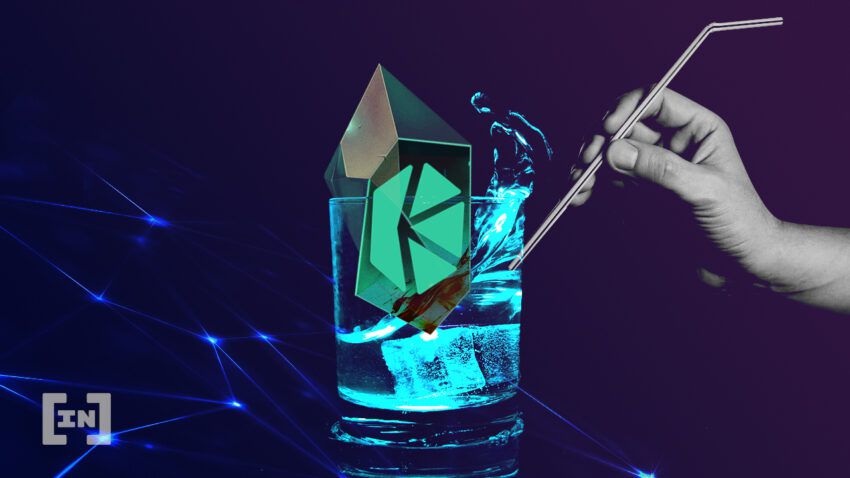 Kyber Network has released an update after the front-end exploit that it had experienced. It will release an incident report by the end of the month.

Kyber Network provided an update on the front-end exploit it had experienced in early September 2022. The team posted an update on Twitter on Sept. 6, saying that the attack vector was removed two days ago.

It is also working with partners and security experts to conduct a thorough examination of systems and transactions.

Kyber Network also said that there were only two impacted wallets, which were now made whole, with one being fully compensated for funds. The other wallet that was impacted had revoked his approval before suffering any losses.

As for the exact nature of the attack vector, Kyber Network confirmed that the Google Tag Manager was not the source of the hack. The malicious script was injected by another means, and the team said it could not disclose more at this point.

It also emphasized that smart contracts and the API are safe. This is the first incident in Kyber Network’s history, and the team asked for encouragement and support.

Kyber Network has also been working with other companies in the space to limit the damage from the hack. Binance identified two hackers involved in the incident and provided information to Kyber.

Binance has often helped freeze funds that have been linked to hacks. The exchange has received some criticism at times, with some users calling it a “Big Brother.” But it has largely been appreciated for helping out and stemming losses from attacks.

The crypto market has also been subject to hacks, so teams have to focus on security in order to prevent losses. The KyberSwap team will provide an incident report when investigations have concluded. This should be available at the end of the month.

As for the future, the team is developing an advanced monitoring system to scan the website at all hours. This will alert the team should something suspicious take place. There will also be a status page, and security status checks that users can view at any time.\

This article was originally published on beincrypto.com