The Bold card will allow users to spend U.S. dollars on a line of credit collateralized by their bitcoin holdings. 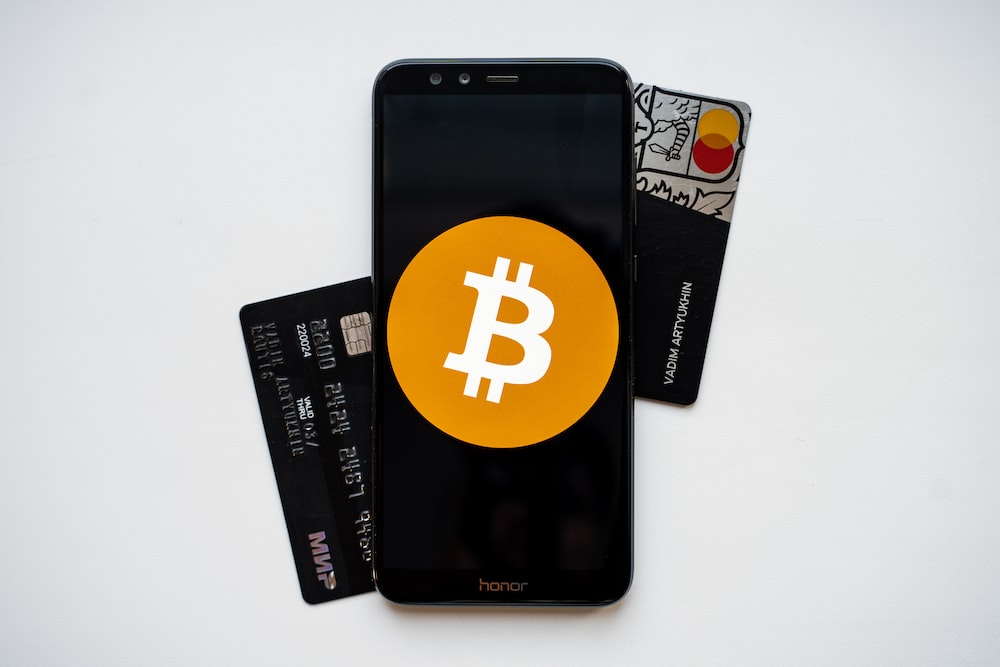 Bitcoin company Bold announced on Thursday it would launch a credit card to enable customers to spend against bitcoin held as collateral and earn BTC rewards on every purchase.

The offering differs from products made popular over the past couple of years because instead of allowing users to spend their bitcoin, it encourages them to HODL their coins and spend fiat money, like U.S. dollars, instead.

“The Bold card lets you spend on a line of credit collateralized by bitcoin held in collaborative custody,” the offering’s web page reads.

Bold leverages a 2-of-4 multisignature setup to secure users’ funds, a collaborative custody method that is more secure and transparent than completely centralized alternatives as the customer can independently verify the condition of their funds. The setup also changes what has become an industry standard.

While some providers of bitcoin-backed loans leveraging collaborative custody have commonly opted for a 2-of-3 setup – in which the user holds one key, the company another, and the capital agent holds the third – Bold chose to add a fourth key held by a law firm that can function as a neutral arbitrator.

“This key never gets touched unless there is some doomsday scenario,” Bold founder Zack Pardey told Bitcoin Magazine. “In that scenario the arbitrator can allocate the collateral to its rightful owner.”

“This protects customers against counterparty risk of Bold and its capital provider, and provides a layer of assurance for all parties,” he added.

Bold also never rehypothecates collateralized bitcoin, Pardey said on Twitter. Rehypothecation is a practice where the custodian lends client assets held as collateral to earn interest, however it increases risk for the customer as it adds yet another third party.

Pardey told Bitcoin Magazine that Bold was born from the question, “How can we use existing infrastructure to make the best possible payment system for Bitcoiners, that works right now?”

“It turns out that a bitcoin-backed credit card does just that, and it has the added benefit of allowing customers to avoid the capital gains tax implications of spending bitcoin outright,” he said.

Pardey was getting his MBA on technology product development when he met his cofounder, Vijay, who was getting a Masters of Engineering in Computer Science at Cornell Tech. The duo later on brought advisors to the team with experience in legal, securities and consumer finance, as well as one who had implemented a Bitcoin wallet.

Bold is currently having confidential conversations to select its capital partners for the offering and the company will share details once things are finalized, Pardey said.

This article was originally published on Bitcoinmagazine by NAMCIOS

What You Should Know About Shanghai Hard Fork of Ethereum

Reasons ETH investors can be disappointed despite Ethereum’s latest milestone

Meta ‘powering through’ with Metaverse plans despite doubts — Zuckerberg

What You Should Know About Shanghai Hard Fork of Ethereum

Reasons ETH investors can be disappointed despite Ethereum’s latest milestone

Meta ‘powering through’ with Metaverse plans despite doubts — Zuckerberg

“Hell, of a Number” of SHIB Tokens Burned in November: Details