Bitcoin Rises Above $21K as Market Sees Around $300M in Liquidation 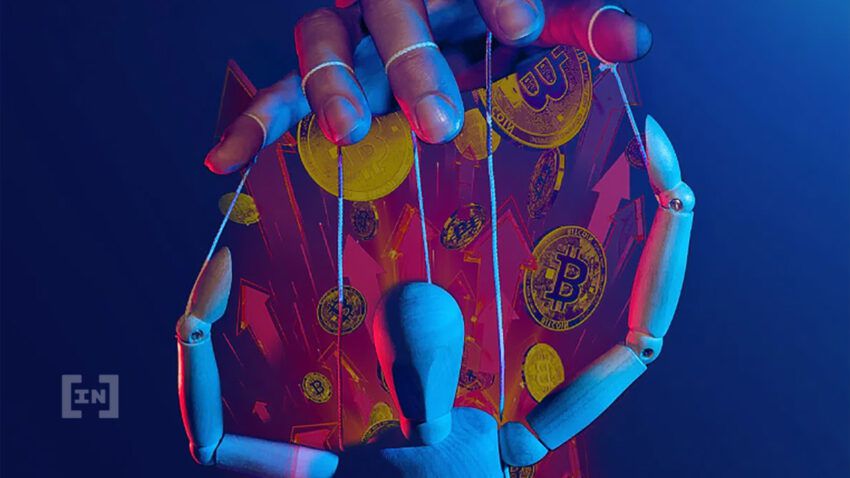 The positive performance of Bitcoin and other major crypto assets in the last 24 hours has led to almost $300 million in liquidations.

Bitcoin traders recorded $103.73 million in liquidations, while Ethereum liquidation in the last 24 hours is $71.66 million.

However, LUNA was a surprise inclusion with over $40 million in liquidations. LUNA 2 also recorded $9.87 million. ETC saw $8 million, and LUNA Classic liquidations were around $6 million.

The largest single liquidation happened on OKEX BTC-USDT-SWAP, with a value of $3.92M. OKEX, FTX, and Binance recorded more than $200 million of liquidations.

Most of the liquidations resulted from short positions. With the crypto markets picking up, the prices of most cryptocurrencies rose faster than many traders envisioned. But there were also traders with long positions who got liquidated.

Other cryptocurrencies, including Ethereum, ETC, Luna Classic, and Luna itself, have also had similar performances.

LUNA, in particular, saw its value increase by 183% in the last 24 hours and trades at $5.63. However, LUNC is down by almost 15% within the same period, despite maintaining 78% gains in the past seven days.

Clarity is coming to Crypto regulations

While the rise in the value of cryptocurrencies has already led to multimillion-dollar liquidations, it has also increased optimism among investors.

The positive price performance is likely a result of various macroeconomic factors and the possibility of regulations. Bitcoin performance and that of most crypto assets mirrored the rise in S&P 500 and Dow Jones.

SEC chairman Gary Gensler said he supported giving the CFTC control over regulating assets that are not securities. This means Bitcoin and Ethereum would fall under the purview of the CFTC.

Meanwhile, the fall of the US dollar also contributed to the rise. After rising to almost 20 years high, the Dollar fell by 1% on Friday against other major fiat currencies.

This article was originally published on  beincrypto.com